I'll put in this page all my favourite things from here

Member of the Internet Blink Exchange

The story in short: a company wants to build a mall. They have the authorization, but later a process finds out that they falsified the documents and couldn't build there.
Shortly after starting the construction site, they dig a hole and water comes out nonstop. They pour the water in the sewers to hide the mistake but it fucking breaks the tubatures, and gives birth to the lake.
The site is closed. People fight to keep the lake, there are other attempts to build something else (even if it's not really allowed, it's supposed to be public green land) and they barely make it in 2014!
Ex Snia is a Natural Monument since june 2020, it's an oasis for many species of birds, and you can pic-nic near it :)

I'm surprised I found out about it so late!

It's a pretty nice cemetery. It's a quiet place in the middle of the city with lots of trees, and a cat colony is free to roam everywhere :3
The oldest part is like a tiny park, the newest looks a bit crowded but it's still nice.
It’s often called “protestant” or “English” cemetery but it’s full of many other religions and nationalities (I’ve seen many Russian graves especially. Maybe they’re just easy to spot?).
Some famous people are buried here (Antonio Gramsci!), but the coolest grave is William Wetmore Story and Emelyn Story's, the OG Angel of Grief. William Wetmore sculpted it to commemorate his wife, and then it was copied all around the world lol

The cemetery's website and the cat colony's one for more info

This guy makes cool dioramas of Rome's streets with a particular attention to stickers, throw-ups, tags, posters...
Only on Instagram :/

burning ATAC busses are a meme. It doesn't happen that often, but it happens...

Nasoni, the roman water fountains.
Height: 110 cm
Weight: 100 kg
Material: cast iron
There are around 2.500 nasoni in Rome that provide free potable water to citizens, tourists and animals. Some of them have a bowl for dogs on the bottom.
The name means "big nose", it was given by roman citizens for the shape of its metal spout. 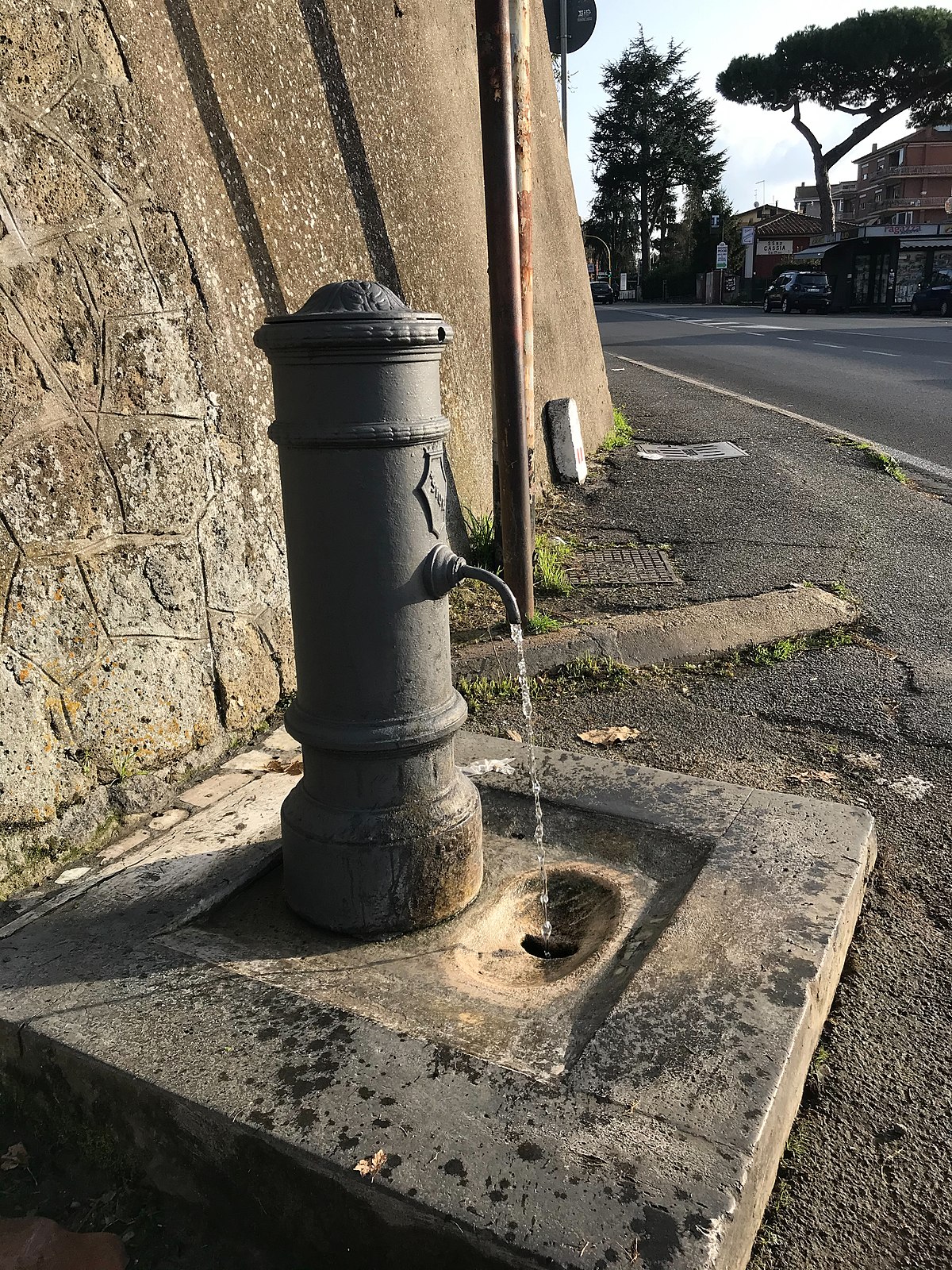 Zerocalcare is an Italian cartoonist and "the last intellectual" [L'Espresso, lmao] His pen name means "zero limescale", one time he had to quickly join a discussion on an old forum and took the name from a jingle playing on TV
He's proudly from Rebibbia (an urban zone of Rome) and can't imagine to live anywhere else. He often mentions Rebibbia's Mammuth,"the other thing in Rebibbia besides the prison", and even painted it in a mural in Rebibbia's Metro station

I don't think he's ever esplicitally said his political alignment, but if you know him a little bit (never hid his opinions and sympathies), and know that Gaetano Bresci is his hero... :)

He's famous for (or at least I know him for):

My useless ramlings on his comic books:

all the online places where I found him: